WWF International releases flagship publication, Living Planet Report 2018, which offers a comprehensive study of trends in global biodiversity and the health of the planet, twenty years after the flagship report was first published. Through indicators such as the Living Planet Index (LPI), provided by the Zoological Society of London (ZSL), the Species Habitat Index (SHI), the IUCN Red List Index (RLI) and the Biodiversity Intactness Index (BII), as well as Planetary Boundaries and the Ecological Footprint, the report paints a singular disturbing picture: human activity is pushing the planet’s natural systems that support life on earth to the edge.

Humanity and the way we feed, fuel and finance our societies and economies is pushing nature and the services that power and sustain us to the brink, according to WWF’s Living Planet Report 2018. The report, released today, presents a sobering picture of the impact of human activity on the world’s wildlife, forests, oceans, rivers and climate, underlining the rapidly closing window for action and the urgent need for the global community to collectively rethink and redefine how we value, protect and restore nature.

“Science is showing us the harsh reality our forests, oceans and rivers are enduring at our hands. Inch by inch and species by species, shrinking wildlife numbers and wild places are an indicator of the tremendous impact and pressure we are exerting on the planet, undermining the very living fabric that sustains us all: nature and biodiversity,” said Marco Lambertini, Director General, WWF International.

The LPI, which tracks trends in global wildlife abundance, indicates that global populations of fish, birds, mammals, amphibians and reptiles declined, on average, by 60 per cent between 1970 and 2014, the most recent year with available data. The top threats to species identified in the report are directly linked to human activities, including habitat loss and degradation and overexploitation of wildlife.

“From rivers and rainforests, to mangroves and mountainsides, across the planet our work shows that wildlife abundance has declined dramatically since 1970. The statistics are scary, but all hope is not lost. We have an opportunity to design a new path forward that allows us to co-exist sustainably with the wildlife we depend upon. Our report sets out an ambitious agenda for change. We are going to need your help to achieve it,” said Prof. Ken Norris, Director of Science at ZSL (Zoological Society of London).

The Greater Mekong’s natural resources cannot be taken for granted

The Greater Mekong Region, a biological treasure prove that is home to some of the planet’s most endangered wild species, harbors over 430 species of mammal, 800 species of reptile and amphibian, 1,200 bird species, 1,100 fish species and 20,000 species of plant.

“The Greater Mekong was the world’s most densely forested area in the 1970s but has now lost a third of its tree cover, contributing to overall species loss. According to the Living Planet Report 2018, one of the biggest threats to tigers is habitat degradation and loss. In 2016 there were 11,000 km of roads being planned in Asia, which will severely fragment existing habitats for tigers. We need to make sure that our need for natural resources don’t come at the expense of other residents of this.

If we don’t come together and decide that their lives are worth saving,” says Stuart Chapman, WWF-Greater Mekong Conservation Director, “the day when there are no species left to discover will come sooner than we think.” He further comments that Mekong’s natural resources have contributed to an average 5 - 8% economic growth rate in the region. By 2050, 50% of the Greater Mekong subregion is expected to be urbanised.

“Thailand is beginning to witness an increasing rise of environmental conservationists today, we are delighted to announce that among the Greater Mekong Region, Thailand is able to increase the forestry area during the past decade” says Yowalak Thiarachow, Country Director of WWF-Thailand.

WWF-Greater Mekong reported that Thailand is among 2 leading countries together with Vietnam that can generate the increasing of forestry area. During the past decade, the forestry area in Thailand increase around 0.19%.

“WWF is calling on people, businesses and governments to mobilize and deliver on a comprehensive framework agreement for nature and people, both in urban and rural areas, to galvanize public and private action to protect forests and water resources. We need to urgently rethink how we can protect a planet that is filled with biodiversity and life. It is time we bring nature loss to a halt and bring about ecological balance."

About the Living Planet Report 2018

The Living Planet Report, WWF’s flagship publication released every two years, is a comprehensive study of trends in global biodiversity and the health of the planet. The Living Planet Report 2018 is the twelfth edition of the report and provides the scientific evidence to what nature has been telling us repeatedly: unsustainable human activity is pushing the planet’s natural systems that support life on Earth to the edge.

WWF is one of the world’s largest and most respected independent conservation organizations, with over 5 million supporters and a global network active in more than 100 countries and territories. WWF's mission is to stop the degradation of the Earth's natural environment and to build a future in which humans live in harmony with nature, by conserving the world's biological diversity, ensuring that the use of renewable natural resources is sustainable, and promoting the reduction of pollution and wasteful consumption. 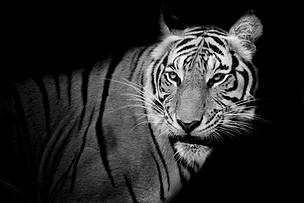 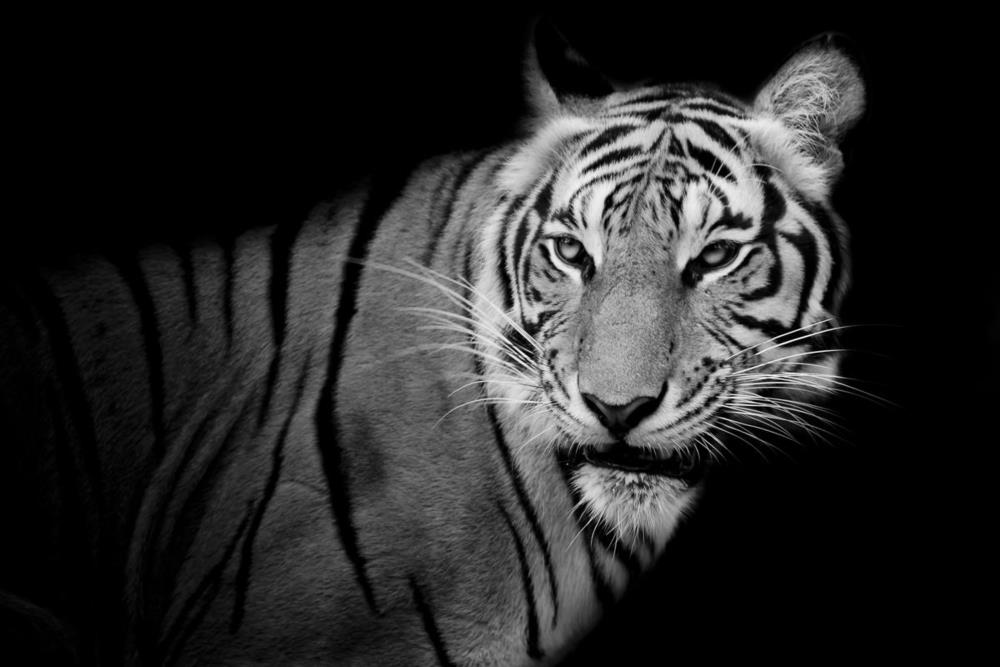